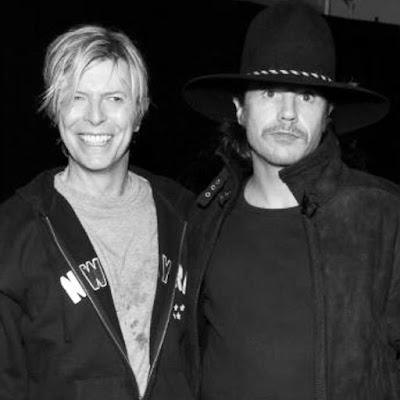 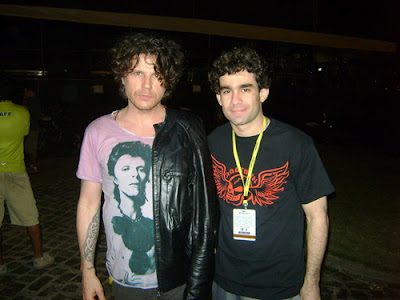 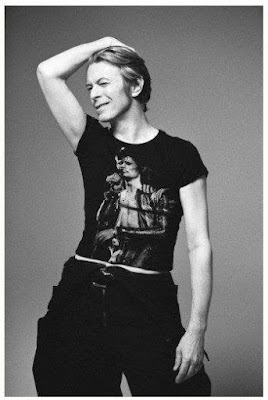 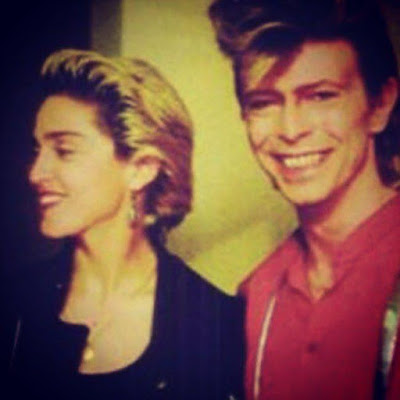 
"Excuse me David Byrne, but it’s also how totally fucking gorgeous David Bowie is. Thank you. This is a beautiful man. Before I saw David Bowie live, I was just your normal, dysfunctional, rebellious teenager from the Midwest, and he has truly changed my life. I’ve always had a sentimental attachment to David Bowie, not just because I grew up with his music, but it’s because it was the first rock concert that I ever saw and it was a major event in my life. I planned for months to go and see it. I was 15 years old, it was the end of the school year, and leading up to the week of the show, I begged my father and he said, “I absolutely refuse, over my dead body, you’re not going there, that’s where horrible people hang out,” so of course I had to go. So my best friend spent the night at my house and when we thought everyone was asleep, we snuck out of my window, which was no mean feat, as I was wearing my highest platform shoes and a long black silk cape. Don’t ask. We couldn’t drive, so we hitch-hiked into Detroit and I don’t know who was scarier ... the drivers that picked us up, or us in our outfits. Anyway, we arrived and Cobo Hall and the place was packed and we fought our way to our seats. And the show began. And I don’t think that I breathed for two hours. It was the most amazing show that I’d ever seen, not just because the music was great, but because it was great theater. And here’s this beautiful, androgynous man, just being so perverse ... as David Byrne so beautifully put it ... so unconventional, defying logic and basically blowing my mind. Anyway, I came home a changed woman, as you can see, and my father was not sleeping and he knew exactly where I went, and he grounded me for the rest of the summer. But it was worth every minute that I sat and suffered in my house that summer. So I would just like to thank you, David Bowie ... wherever you are ... for inspiring me and I would like to accept your award. Thank you.  I would also like to introduce Marianne Faithful. Thank you." MADONNA 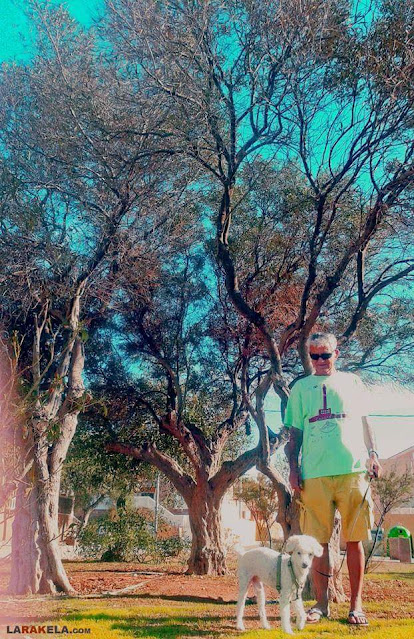 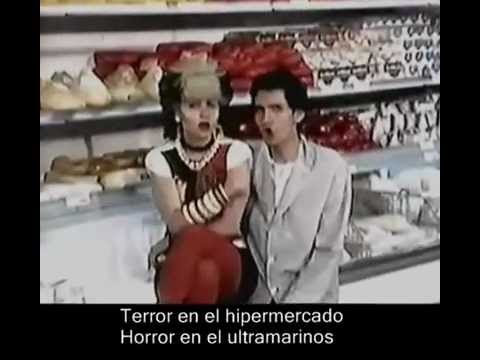